Milena Moser was born in Zurich, Switzerland in 1963. She trained as a bookstore clerk and lived in Paris for two years, where she wrote her first three – as of yet still unpublished – novels.

After six years of collecting rejecting letters, she finally published her first book with a little help of her friends. They founded the “Krösus” publishing house that released her first three books, including the bestseller “The Cleaning Lady’s Island”. Since then she has published over 20 books, some of them non-fiction and memoirs, countless articles, columns, radio plays, essays and translations (Agatha Christie amongst others). She taught Creative Writing at the Swiss School of Journalism (MAZ) for years, as well as in workshops in Switzerland and the US. She performed on stage over 80 times as “The Unfinished Ones”.

The mother of two grown sons, she has lived in San Francisco from 1998 to 2006 and returned to the United States in 2015. She currently lives with her partner, Mexican born artist Victor-Mario Zaballa, in San Francisco. They collaborate on numerous art installations and have published a book together.

Keep up to Date with the Latest News

What I’m doing in November

Over the Shoulder of the Writers Desk 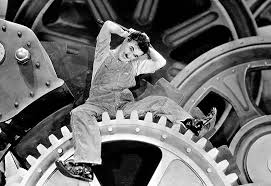 – Rucha Bhawkar. Dear Rucha it would be easier to list what hasn’t changed since I started out, more than… END_OF_DOCUMENT_TOKEN_TO_BE_REPLACED 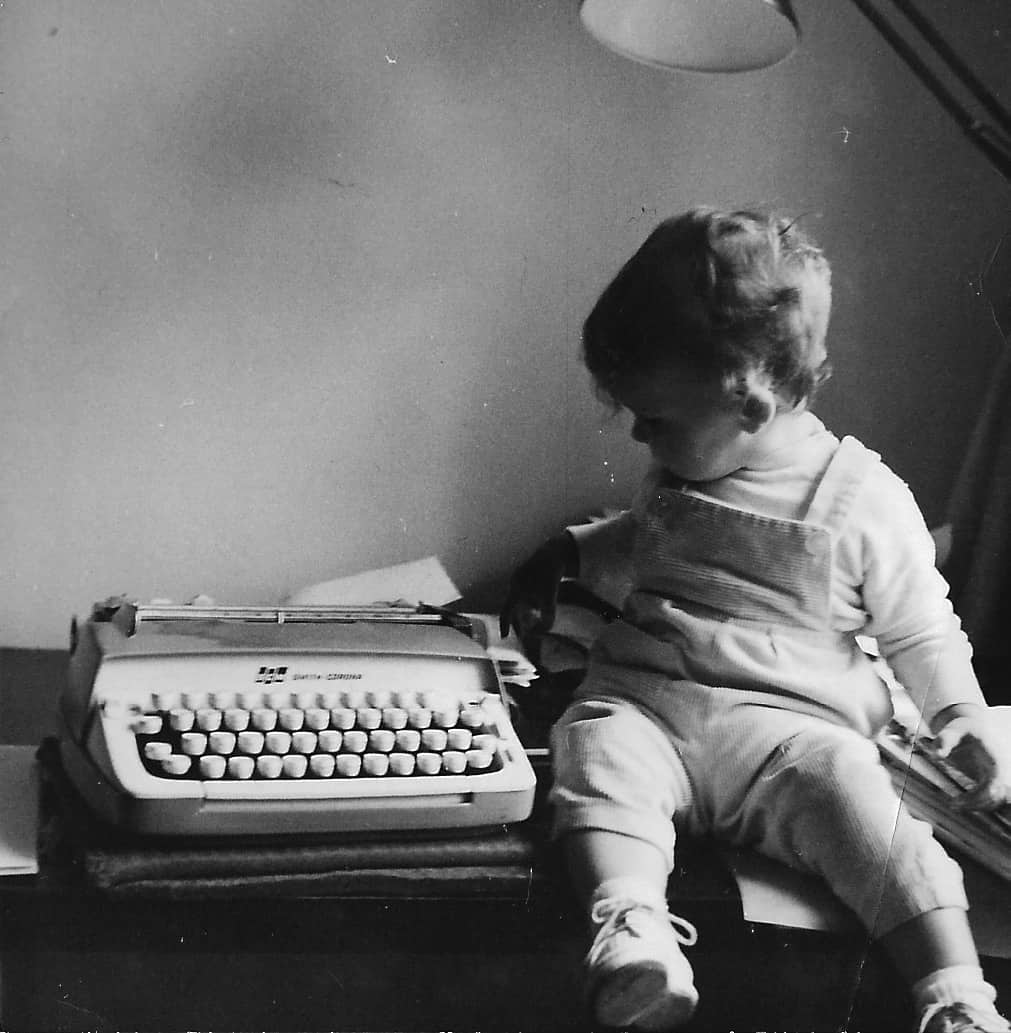 …the experience that counts when you want to write?» – Sethulakshmi Oh, dear Sethulakshmi! I feel like I am answering… END_OF_DOCUMENT_TOKEN_TO_BE_REPLACED